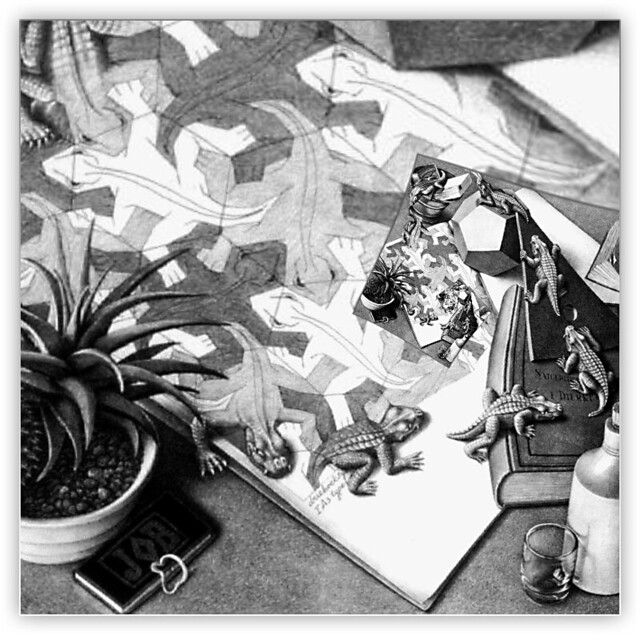 Motivated cognition is the state of emotionally needing to believe something is true, whether it actually is true or not.  I’ve found that a good kinaesthetic metaphor for motivated cognition is pressure.  If you’re forcing things with your mind – if you’re going “it’s GOT to be this way, or ELSE” – then you aren’t actually open to the truth being whatever it might happen to be.

Defensiveness, anxiety, revulsion, despair, eagerness to please or to be acceptable, can motivate you to believe that the convenient and pleasant thing is true – or that the awful worst-case scenario is – or both at once (e.g. anxiety can make you fear the worst but flinch from it and profess the best-case scenario.)

It’s not motivated cognition for motivation to be involved in cognition.  We think most clearly, in fact, when we’re motivated to do so; for instance, someone who stands to make money by making the correct prediction will be more motivated to be correct than someone who’s merely having a conversation.

In fact, I think motivation is essential to all the words we use to talk about thinking well  – rationality, wisdom, objectivity, science, empiricism, common sense, “Looking”, etc. These words get corrupted by connotations of smugness, coldness, superiority, or authoritarianism, and new words have to be continually invented to point at the same thing the old words were intended to point at.  The thing itself is, perhaps, best described as “thinking in the way everyone naturally does when they actually care about the object of their thought.”

If you care about the thing in the real world, you will not want to be wrong about it; a delusion, however pleasant, won’t give you what you want.  You still can be wrong about it, of course, but your incentives are to be as correct as you can be.  A certain amount of pretense and posturing and game-playing may drop away suddenly when, for instance, you find your child’s safety is at stake; suddenly it is vitally important to get real.

(Of course, phrases like “get real”, “be sensible”, “be reasonable”, often are used to mean “shut up and do what I tell you”, which is not the thing. A person who Actually Cares about getting something done may often be perceived as an unreasonable or irrational person, because she is doing something that doesn’t meet with everyone’s approval.)

There’s something related about words like “literally”, “truly”, “actually”, “really”, “very”, “honestly” – and it’s telling that over time language evolves to make them all used as words for emphasis instead of denoting literal exact truth.  It’s hard to find a way to phrase in words “I’m pointing at reality now” as opposed to pointing at a model of reality, or playing a game with language, or speaking ‘in character’ as the persona you want to embody right now.

Notions like “rationality” are attempts to encourage people to think and speak literally rather than performatively.

It seems like sort of a mistake to present them as a specialized discipline to be taught rather than a stance to be adopted that most people naturally have by default from time to time. Doing science doesn’t actually involve going through The Scientific Method as you’re taught in elementary school; but while there may not really be a Scientific Method, there is definitely a scientific mindset. It’s the same mindset you have automatically when you’re curious.    If you try to codify how people think when they’re being curious, it winds up sounding like nothing at all.  “Just, y’know, think! Look! Care! Try!” Or it comes across as condescending: “Most people go through life never actually trying! You should actually try!” There’s not much content to this, but the “actually” is gesturing at something: the rubber meeting the road, the moon and not the pointing finger.

It’s kind of weird that we have this feature at all. Why would we have evolved to self-deceive? If an apparently self-destructive behavior is common, this cries out for explanation.

Why do we (often) care more about the insides of our heads than what’s going on outside them?