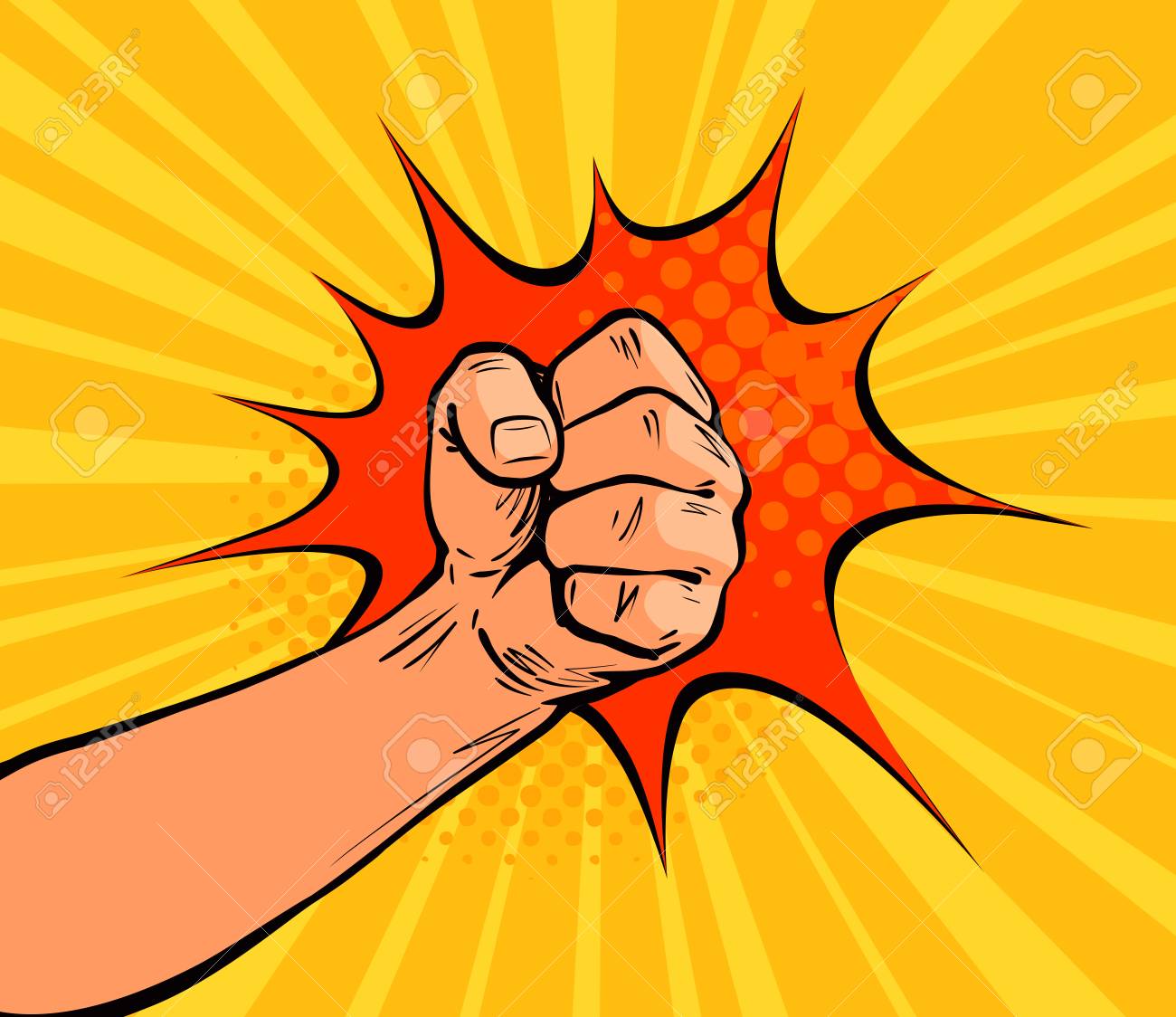 Defensiveness _is a maladaptive social interaction style characterized by _responding as if someone is attacking you, even when they aren’t.

If you treat innocent questions or suggestions as though they’re attempts to ridicule or condemn you, you’re going to damage your personal relationships. Well-meaning friends and family don’t like being mischaracterized as cruel attackers. If you reflexively apologize, justify yourself, brace for a blow, or counterattack, when people in your life initiate non-hostile interactions, you’re going to hurt their feelings and drive them away.

What’s interesting is that a lot of _common _norms around politeness or professionalism are consistent with a “defensive” worldview, an assumption that people are hostile until proven otherwise.

Declining offers: it’s generally considered polite to refuse offers of food or other favors. You should assume that the other person doesn’t really want to help you, and will be relieved if you don’t take them up on the offer; the considerate thing to do is to reduce the burden on them.

By the same token, you don’t want to appear needy, or actually _ask _for anything you want; the “safe” thing to assume is that the other person would feel burdened if you made a request.

Being reluctant to initiate contact: the “safe” assumption about any person is that they don’t want you to disturb them and would rather be left alone. It’s impolite to reach out too much or too often.

Discretion: it’s considered potentially embarrassing or career-limiting to “overshare” or be excessively candid in public; the more mysterious you are, the more respectable you appear. The implicit belief here is that the more people know about you, the less they’ll approve of you.

Justifiability: in professional or scientific discourse, there’s often an (implicit or explicit) frequentist paradigm: there is a “null hypothesis” that is the default assumption, and only a certain threshold of formally presented evidence is sufficient to justify a claim that any other hypothesis is credible. You are expected to _prove _a case to a hostile or skeptical audience, rather than merely _motivate _or _explain your reasons for _your belief to a curious audience; unless, of course, your belief is the null hypothesis, in which case it needs no argument at all.

We don’t normally describe these behaviors as “defensive” or see them as maladaptive. In context, they’re normal. But they have a worldview in common with the worldview that damages personal relationships – in all cases, they involve the assumption that being _open _about who you are, what you think, and what you want, leaves attack surface for your enemies, and that it’s not even worth considering the possibility that people might be _friends _(who want to help you, want to interact with you, like you better after getting to know you, and would benefit from learning what you think.)

I’m not sure what exactly to conclude, but this makes me think more about the potential downsides to “defensive” norms.