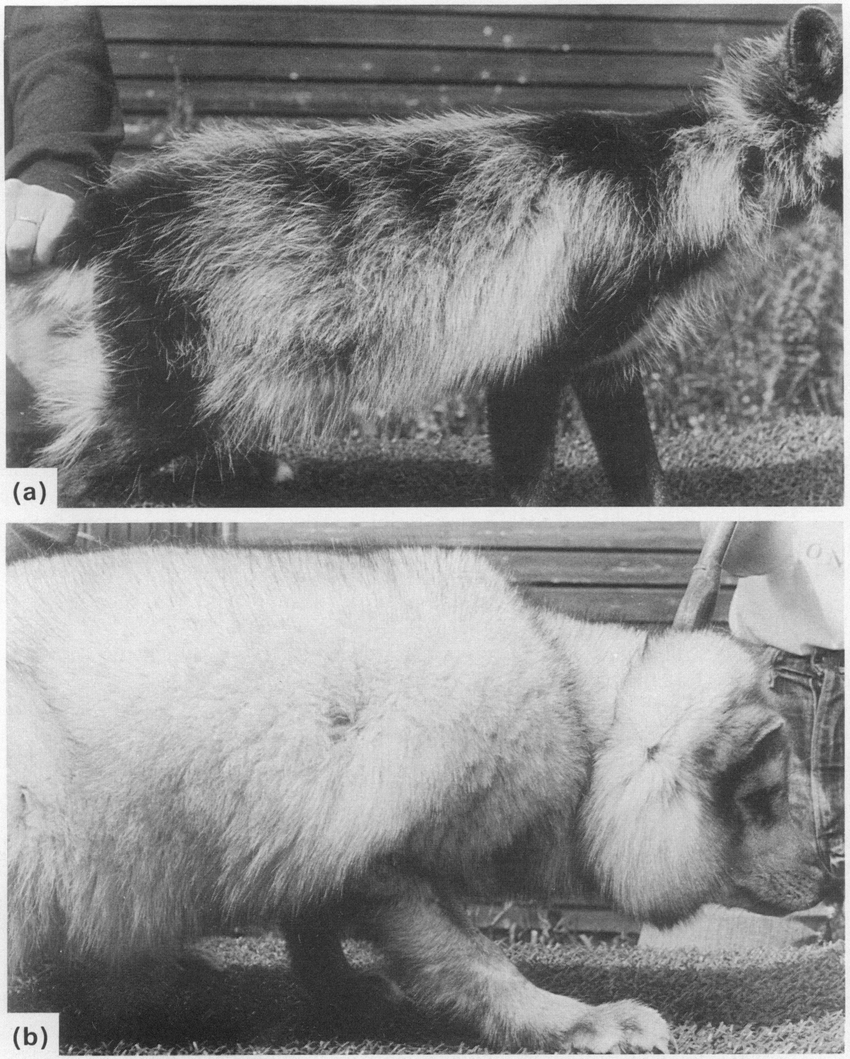 Melatonin, a hormone primarily secreted by the pineal gland in the brain, is also produced in skin and hair cells. Melatonin is more than just the “sleep hormone” – it regulates the circadian rhythm, which affects many metabolic and endocrine processes.

Melatonin, and the circadian rhythm more generally, plays a role in staving off aging. Melatonin levels decline as we age, and correspondingly circadian rhythms become less regular.[1][2][3] Mice with mutations damaging their circadian rhythm have accelerated-aging syndromes, with obesity, diabetes, muscle loss, and shortened lifespans.[4][5][6] Supplementing melatonin in rodents (or administering extracts from the pineal gland[7], or grafts from fetal pineal glands[8]) has been found to extend lifespan[9][10], prolong fertility[11], reduce cancer incidence[12], reduce obesity and insulin resistance[13], and improve neurological recovery from brain injury.[14] Melatonin and compounds that act along the same pathway have potential as aging-preventative drugs.

Melatonin also affects hair growth, as the hair growth cycle in mammals is under circadian control. As with other circadian cycles, the hair growth cycle becomes dysregulated and lower in amplitude with age. Mice whose circadian rhythms are damaged (via removal of the pineal gland or knockout of a circadian clock gene) show impaired hair growth as part of an accelerated aging syndrome.[17][18] When pinealectomized rats are given injections of melatonin, their hair growth recovers to that of healthy rats.[19] Melatonin administration has been found to increase hair growth in a variety of mammals: weasels[20], ewes [21], dogs[22], minks[23], goats[24], rabbits[25], and raccoon dogs[26], administered either orally or via subcutaneous implants. There’s a good evolutionary rationale for this effect: melatonin is the hormone that signals the onset of darkness, which triggers many mammals to grow thick winter coats as days grow shorter. In animals which grow white coats in winter and brown coats in summer, experimenters can trigger the growth of the white winter coat by administering melatonin.

There’s even evidence that topical melatonin can reverse hair loss in humans. In a randomized double-blind study of 40 women with hair loss, melatonin solution applied to the scalp increased hair growth significantly relative to placebo.[27] In an open-label, uncontrolled study of topical melatonin involving 1891 male and female patients with androgenic alopecia, at 3 months 61% of patients had no hair loss, compared to 12.2% at the start; 22% had new hair growth at 3 months compared to 4% at baseline. The incidence of seborrheic dermatitis also declined, from 34.5% at baseline to 9.9% at 3 months.[28]

While melatonin is a prescription-only drug in Europe, its immediate precursor n-acetylserotonin and its immediate metabolite 6-hydroxymelatonin still appear to be regulated as research chemicals.

N-acetylserotonin, like serotonin, also prevents age-related hair graying and hair loss in mice, as well as extending lifespan 20%.[29] N-acetylserotonin, like melatonin, is neuroprotective in rodents, where it improves cognitive performance.[30][31][32] Additionally, in vitro, n-acetylserotonin is an even better antioxidant than melatonin.[33] N-acetylserotonin has not yet been tested for safety in humans, but, given that it is a natural metabolite produced by the body and has been chronically administered to animals without adverse effects, the prospects for its safety are promising.

6-hydroxymelatonin, the main metabolite of melatonin, also protects against oxidative stress, in various in vivo and in vitro settings (where oxidative damage is induced by UV radiation, iron, quinolinic acid, or potassium cyanide).[34] Like N-acetylserotonin, it has not been tested for safety in humans, but because it’s a natural metabolite and has been administered safely to animals, it seems likely to prove safe in humans.

N-acetylserotonin has a short half-life in the blood and 6-hydroxymelatonin is not water soluble, which make them less favorable for oral administration; however these problems may not be relevant for topical application.

In collaboration with both US and European contract research organizations (CROs) we will be testing the efficacy and safety of melatonin, n-acetylserotonin, and 6-hydroxymelatonin, first in vitro and then on human subjects.

In vitro, we will test the sensitization and toxicity effects on skin cell cultures, as well as the efficacy of these compounds in 3d skin tissue samples (a more realistic microenvironment than immortalized cell cultures) at improving regeneration after UV damage. This includes observation of histological changes, cell survival, reactive oxygen species, inflammatory cytokines, and mRNA expression of markers of cellular senescence such as p16.

In human trials, we will test any or all of these compounds (depending on their in-vitro safety) for their potential for phototoxicity and sensitization, as well as their effects on hair density and skin thickness.

[22]FRANK, LINDA A., KEITH A. HNILICA, and JACK W. OLIVER. “Adrenal steroid hormone concentrations in dogs with hair cycle arrest (Alopecia X) before and during treatment with melatonin and mitotane.” Veterinary dermatology 15.5 (2004): 278-284.

[24]Dicks, P., A. J. F. Russel, and G. A. Lincoln. “The effect of melatonin implants administered from December until April, on plasma prolactin, triiodothyronine and thyroxine concentrations and on the timing of the spring moult in cashmere goats.” Animal Science 60.2 (1995): 239-247.

[34]Álvarez-Diduk, Ruslán, et al. “N-Acetylserotonin and 6-hydroxymelatonin against oxidative stress: Implications for the overall protection exerted by melatonin.” The Journal of Physical Chemistry B 119.27 (2015): 8535-8543.