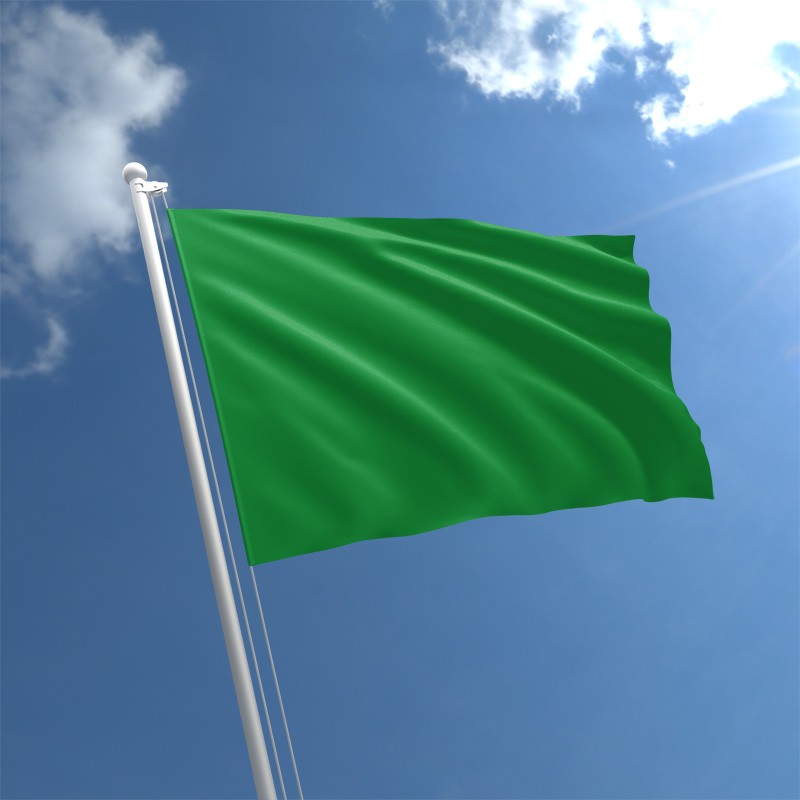 Large, dramatic, qualitative changes are hard to fake, and thus less likely to be the result of statistically manipulating ambiguous or unimpressive data.

2. Improvements in mortality or function.

Proxy metrics and biomarkers are doubtful and based on uncertain theories of biological mechanism. It’s harder to fool yourself when you’re directly measuring survival or health.

These are less likely to be artifacts of confirmation bias.

The boom in federal and industry funding for biomedical research in recent decades probably inflated the numbers of low-quality and unreplicable publications; earlier publications are less likely to be fake (though, of course, more likely to have since been disconfirmed.)

Biology is still more an observational science than a theoretical one. Ideas that come from people with strong roots in “natural history” – observing humans or animals with their five senses – have a certain extra weight.

Electrical stimulation, parabiosis, infrared light, bacterial therapies, growing livers in lymph nodes, all that “mad science” stuff. Mainly, these have extra credibility because of their distance from the traditional pharmaceutical industry, and their closer connection to engineering (which is closer to the tinkerer/empiricist heart of true natural science.)

If you do a large-scale GWAS study or drug screen or expression profile or other comparison of many potential variables, and a few factors pop out dramatically from _several _of these methods, those factors probably actually matter.

9. Biologics that don’t depend on correctly identifying the active ingredient.

We sometimes observe that young or healthy cells or organs, or medicinal plants, or bacteria, seem to contain _some substance _that produces a desirable response. In such cases, we can be more confident that the _whole living thing _contains the “active ingredient” than in any one molecule extracted from the biological material. Before there was hydrocortisone, there were adrenal gland extracts. This is the genuine insight behind the “holistic” heuristic.

10. Use in non-medical communities of practice.