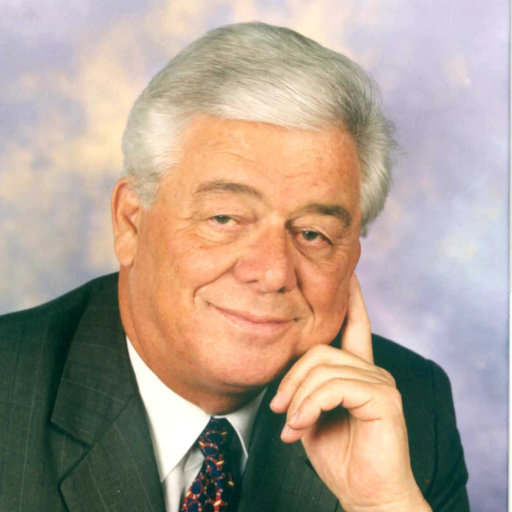 This is Part 3 in our series of posts on types of treatments that might extend healthy lifespan.

Selegiline, also known as L-deprenyl, is a Parkinson’s drug, which works by MAO inhibition – it prevents the reuptake of dopamine in the brain. It’s thought to have a neuroprotective effect. Selegiline extends life in animals, to a significant degree (up to 30% or so).

A variety of studies show that selegiline significantly increases rat lifespan, though by different amounts depending on experiment site, dose, rat strain, age at treatment, and so on. Lower doses and (perhaps) older ages seem to work better.

Selegiline treatment at 0.25 mg/kg in old rats prolongs mean lifespan by 16%. Treated rats died of the same causes as untreated rats. Treated and untreated rats had similar blood values, except that treated rats at 3 months had lower BUN levels, indicating that selegiline may protect kidney function.[3]

Selegiline at 0.5 mg/kg increases mean lifespan by 7% if given starting at 13.5 months, and improves spatial learning in aged rats.[4]

2 mg/kg of seleginine in aged rats increases their plasma IGF-1 concentrations by 53%, to the same levels seen in young rats. IGF-1 is a growth factor with anabolic effects; this study shows that, unlike caloric restriction, selegiline _doesn’t _inhibit body growth (and, indeed, it consistently doesn’t reduce body weight.) If it works, it’s along a different mechanism than caloric restriction.[7]

Lifespan in Other Animals

Selegiline can increase lifespan in some other animals, including dogs, but not at high doses. No animals other than rats saw life extension in the 30% range.

Aged male and female mice (starting at 26 months) given 0.25 mg/kg selegiline had a significant treatment effect on life expectancy (mean life expectancy increases by 7-9 %) but decreased the number of pups fathered by male mice.[8]

However, a meta-analysis found that selegiline had no effect on mortality in adults with Parkinson’s disease.[13]

One study on mild Parkinson’s found that selegiline + L-Dopa had _higher _mortality than L-dopa alone.[15]

Unlike rapalogs or senolytics, we _know _deprenyl can extend life in mammals – sometimes substantially. Unlike rapamycin, we also know it’s fairly safe for long-term use in humans, without severe side effects.

Unfortunately, it has been tested on humans and it doesn’t have a clear life-extending effect – but maybe this is confounded by the fact that the humans had Parkinson’s disease.

It would be useful to test selegiline vs. placebo again on dogs (the dog study found an increase in Kaplan-Meyer survival but not an increase in max lifespan, and so far hasn’t been tried by another lab) to confirm whether it really works in large mammals; or to test its effect on proxy measures of longevity on healthy elderly humans.